Welcome to the Oleksandr Zinchenko

Alexander ZINCHENKO is one of the greatest football players in the world in his positiontoday! He’s a Ukrainian professional footballer who plays as an attacking midfielder or a wing-back for Premier League club, Manchester City.

Zinchenko is an attacking midfielder who can actually also play as a wingback, making him a very versatile choice for his manager Pep Guardiola.

Alex has teamed up with Studio 54, to create his Legacy series NFT collection to commemorate his career with limited NFT’s edition. Each NFT is a unique piece of memorabilia digitally hand-signed and numbered by Zinchenko.

Join for great benefits Not just an NFT 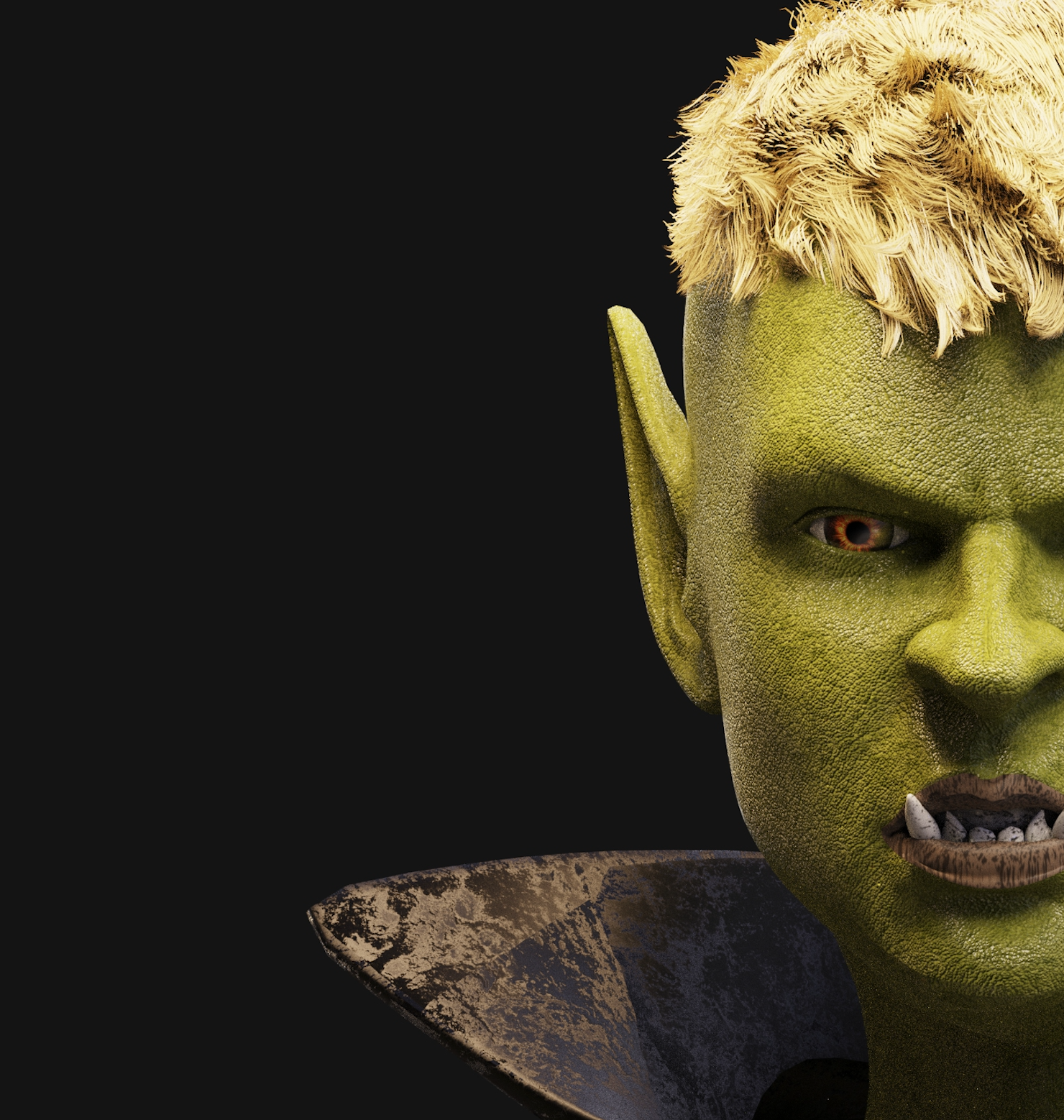 We will donate 10 ETH for Charity to FOOTBALL FOR UKRAINE CIO!

10 lucky Oleksandr Best Moment Art holders will be airdropped 1 ETH to their wallet.

Set up a public wall and 5% of all transactions will be deposited and distributed between the holders.

We will donate 20 ETH for Charity to FOOTBALL FOR UKRAINE CIO!

Features and parts of each unique Oleksandr Zinchenko are randomly generated. A rarity list will soon be available on the website and other third-party rarity listing sites.

Unlimited! Until supplies last! But one(1) transaction only per wallet.

Join us here: Get Whitelisted

Only 500 will be white-listed. This may change prior to the presale if all slots are already filled and demand to get white-listed is high.

Absolutely! The same rule applies, one(1) transaction per wallet.

Those who are holding an Oleksandr Zinchenko NFT which is not listed in any secondary market are considered as holders. Snapshots will be taken before airdrops, so make sure to delist!

Of course, we will be anouncing partnerships, where holders are gonna be able to get amazing benefit$

Be the first to know about the drop date and other project news!

Your email was registered.
The email already exists in our database.